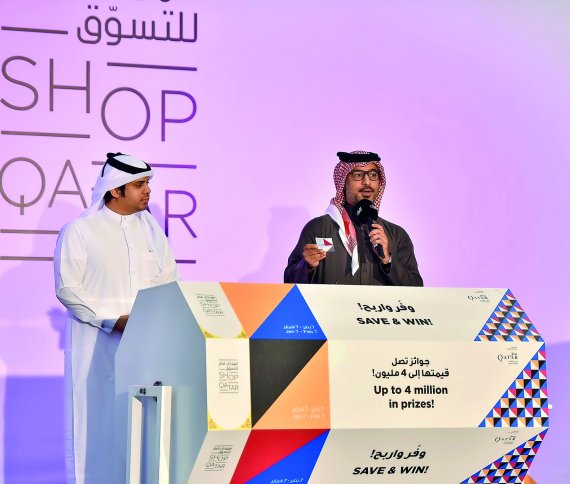 Hamad Al Khaja of QTA (right) announces one of the lucky winners of the second weekly raffle draw held at Hyatt Plaza Mall on Thursday. 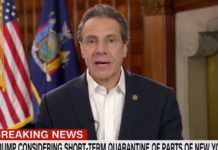 Cuomo on possible New York quarantine: ‘I don’t think it’s legal’ and it would be a ‘federal declaration of war’ By Kelly Mena, CNN 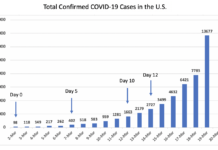 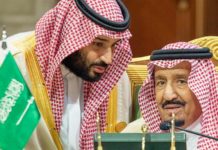