Cristiano Ronaldo says he still many years and a lot of football to come as he picked up his third Golden Boot award for scoring the most goals in Europe’s domestic leagues last season. 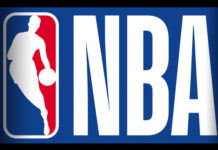 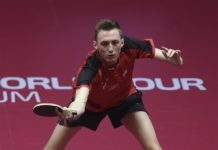