Home News Syria strikes: What sites were targeted by US, UK and France? 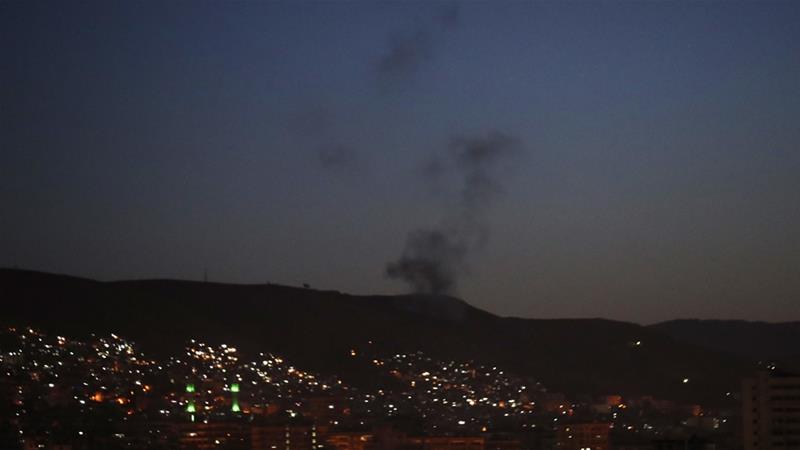 US and allies launch attack on ‘chemical weapon sites’ in Syria. Here’s what we know about the sites targeted.

The US, UK and France launched early morning strikes on Saturday against targets in Syria in response to a suspected chemical weapons attack in the former rebel stronghold of Douma last weekend.

US Secretary of Defense James Mattis said the strikes had three targets in Syria as part of an effort to “destroy the Syrian regime’s chemical weaponsresearch, development and production capabilities”. 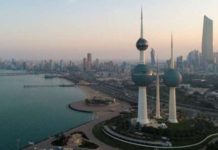 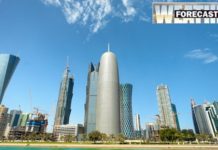