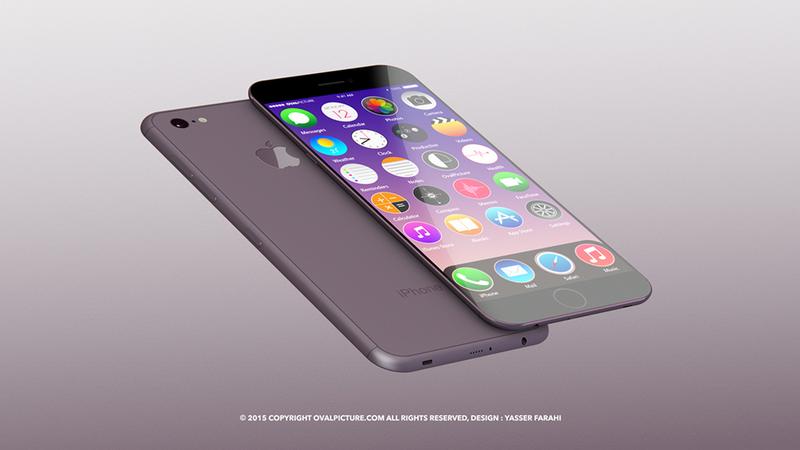 iPhone has gained a significant number of loyal followers since its debut on June 29, 2007, and this line of smartphones continues thriving globally during the next following years. In each year’s summer or autumn, Apple would launch a new generation of iPhone with 1 or 2 models. It has become a tradition for Apple fans to wonder what new features of the next iPhone deserve the most expectation.

Since Apple launched an “s” phone in 2015, which indicates slight improvements of the previous year’s version, many people look forward to a major redesign of the iPhone 7 that may wow the public. It’s only three months left before the unveiling of year’s upcoming iPhone series. Though rumors about it become overwhelming, we may still calm down and conduct a reasonable speculation of what features are realistic enough to be expected.

Normally, we’d expect two models this year just like 2015, a 4.7-inch iPhone 7 and a 5.5-inch iPhone 7 Plus. But rumors has that Apple is working on a third device possibly named “iPhone7 Pro” or “iPhone 7 Premiere”. It’s said that the 5.5-inch model will be equipped with a dual-lens camera, while the 4.7-inch one appears to depict a larger camera compared to iPhone 6. 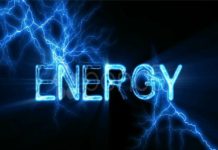 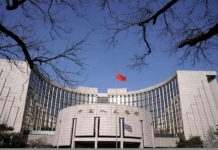