Facebook Inc provided more evidence on Wednesday that it can turn eyeballs into profit as the maker of the world’s most popular app and social website trounced Wall Street’s estimates, sending its shares to an all-time high.

The leading social media company’s mobile app and push into video attracted new advertisers and encouraged existing ones to spend more. It now has more than 1.7 billion monthly users, well ahead of any rivals.

Its shares were up 5.4 percent in after-hours trading at $130.01, after hitting their highest since the company went public in 2012. 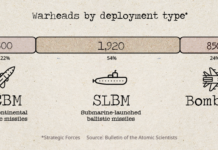 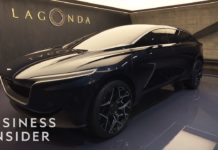