Home News TERMINATION FOR FILING COMPLAINT AGAINST EMPLOYER IS ILLEGAL 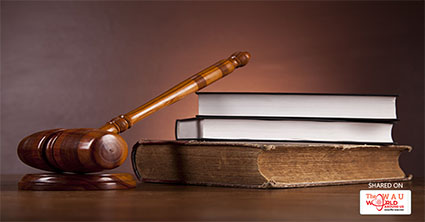 ‘I filed a complaint against my employer’

I have worked in a company for more than two years. I have now filed a complaint against my employer for not granting me annual leave during this period. When the employer came to the Ministry of Human Resources and Emiratisation, he gave me a termination letter. He said my services were being terminated because I had filed a complaint against him before the ministry. I refused to accept the letter. Is the employer entitled to terminate me for this reason, or am I entitled to object to it in court and request it to reinstate me? Will this termination be considered arbitrary dismissal? Will the termination letter be considered valid even though I rejected the letter?