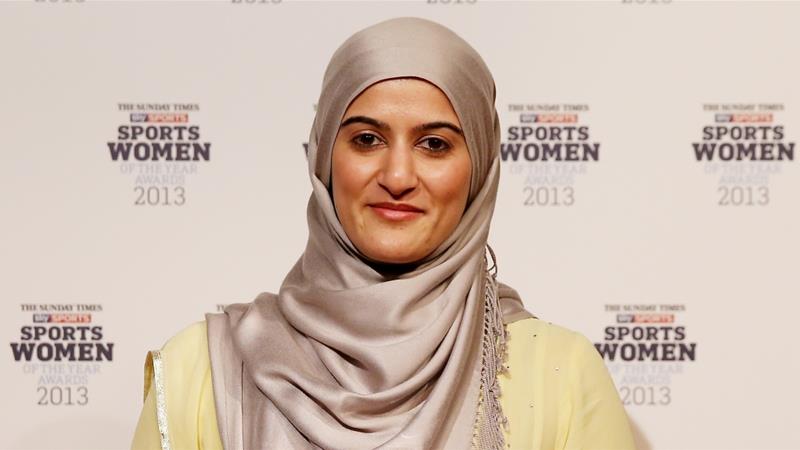 Editor’s Note: This article forms part of a series of content being produced for Al Jazeera in association with the launch of its new football podcast, Game of Our Lives. 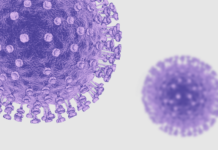