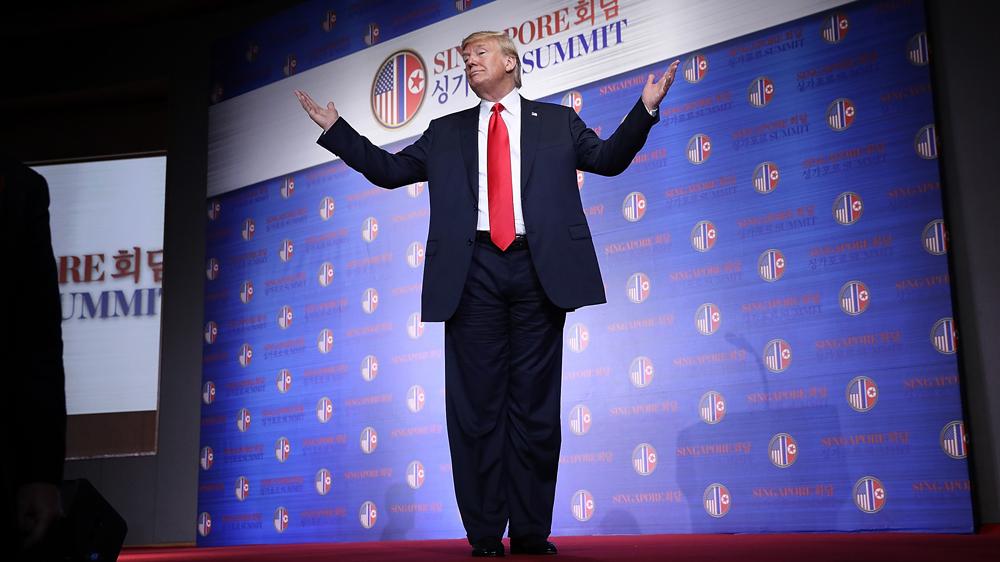 In the television and internet age, international summits are often studded with dramatics, especially where diplomacy and summit meetings are concerned. But two indelible images from two very different summits over the past fortnight could not have told more contrasting stories.

They first saw US President Donald Trump defying – and then walking out on – allies at the G7 meeting in Canada – an image posted on the Instagram account of German Chancellor Angela Merkel. In the second, the same US president got down to business with North Korean leader Kim Jong-un, who Trump described as “talented”.