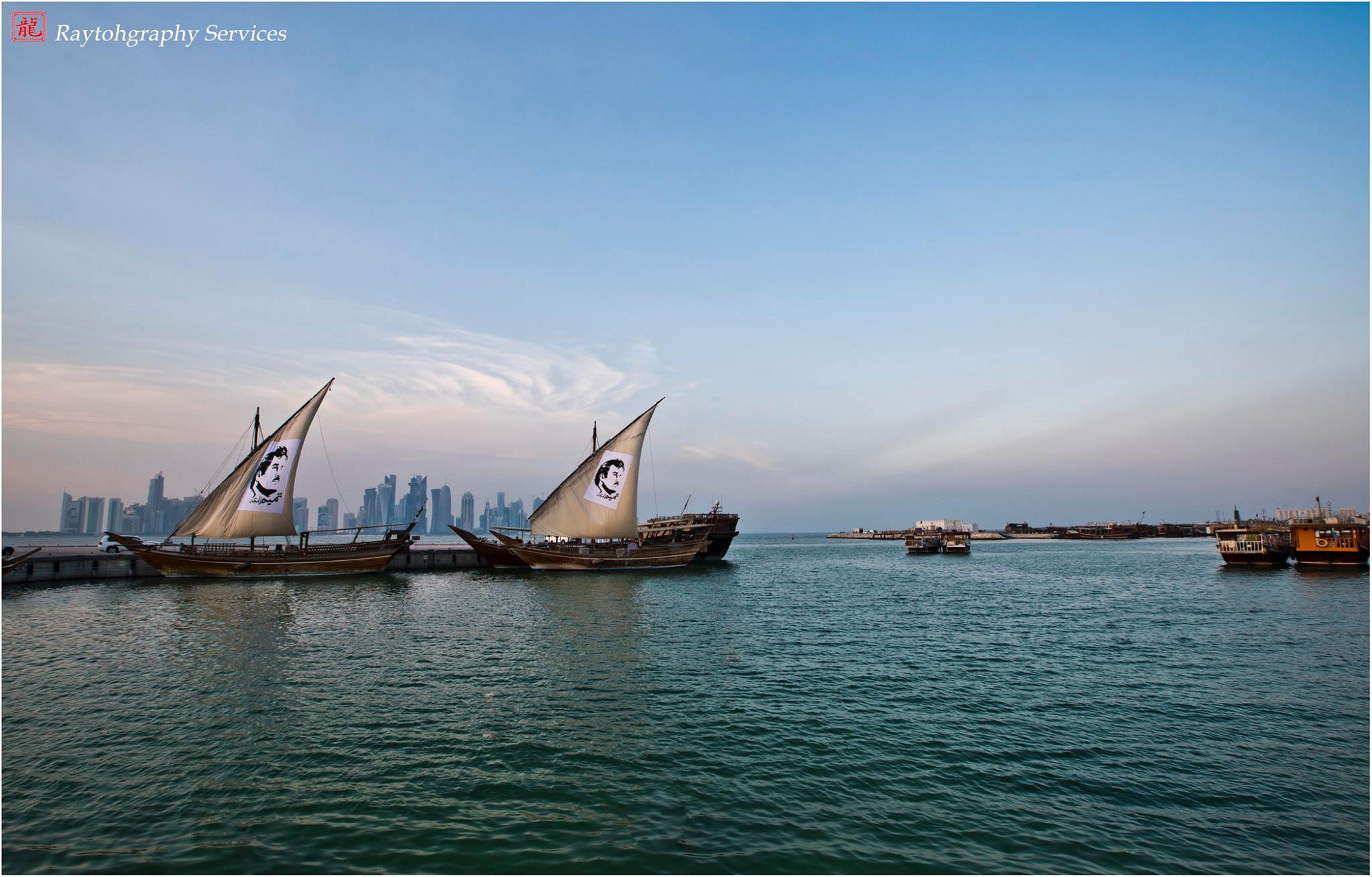 With reporting from Reem Saad

Thousands of people flocked to the Corniche last night to express support for Qatar’s Emir, who has just returned home from a trip abroad.

The crowd consisted of expats and Qataris alike, who hailed Sheikh Tamim for representing Qatar proudly during the ongoing Gulf dispute.