Home News A Woman In The Time Of Blockade; the first Qatari feature film... 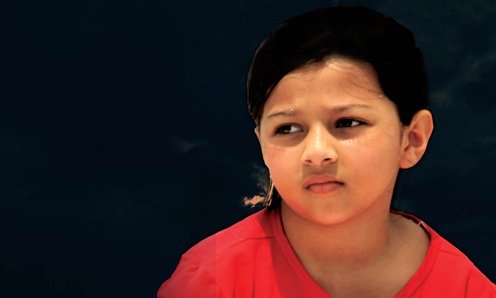 Doha:  The feature film “A Woman in the Time of Blockade”, which is currently on display in the Qatari theaters, shows the moral aspect of the Qatari people in dealing with the siege, as it addresses the crisis from the humanitarian point of view.

The film director Mohammed Abdullatif Hashim, said in remarks to Qatar News Agency (QNA), that the film highlights the ethical side of the people of Qatar, He added that the plot of the movie bears symbolic messages touching on tens of humanitarian cases and stories of peoples of the region affected by the unjust siege imposed on the State of Qatar. The film also shows the spirit of affection and tolerance of the Qatari people and their adherence to national constants. 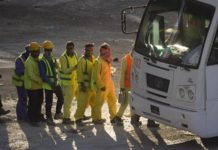 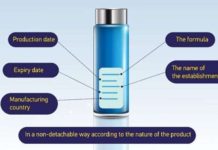