French authorities said they are considering launching an investigation into Qatar being awarded the right to host the 2022 World Cup.

Speaking on the French radio station Europe 1 yesterday, the country’s financial prosecutor Eliane Houlette fielded a question about launching such a probe, and answered by saying the idea remains a possibility.

“We are thinking about it, we have several elements that encourage us to investigate,” Reuters reported Houlette as saying. 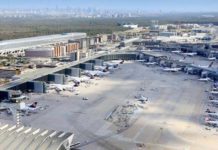 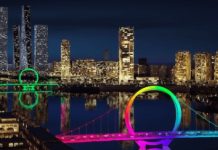