Home Articles 14 best things to see and do in Qatar 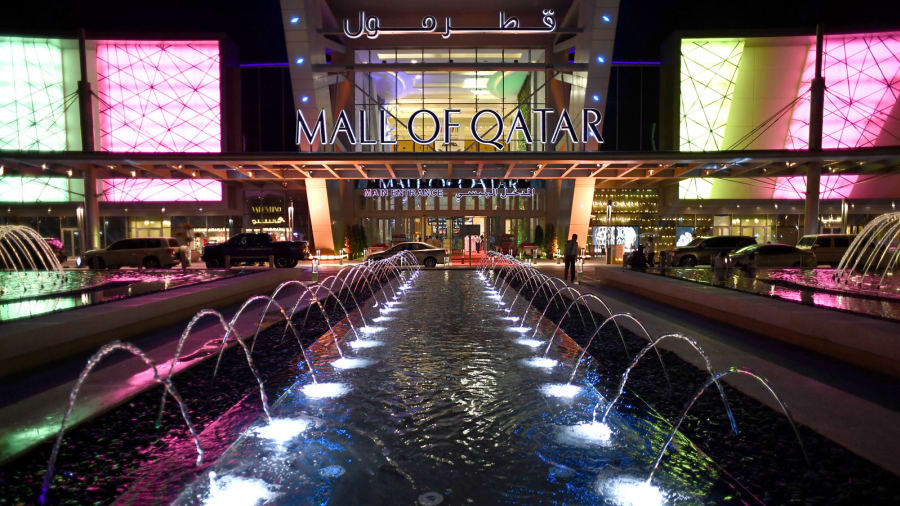 Share on Facebook
Tweet on Twitter
Jo de Frias, CNN • Updated 20th March 2018
FacebookTwitterEmail
1/21
Doha’s Corniche: The seven-kilometer promenade stretches across the Persian Gulf in the West Bay from the Sheraton Hotel to the Museum of Islamic Art and is lined with palm frees and parks.
Barry Neild/CNN
Editor’s Note — Editor’s Note — CNN Travel’s series often carries sponsorship originating from the countries and regions we profile. However, CNN retains full editorial control over all of its reports. Read the policy.
(CNN) — Qatar connects to an array of destinations around the world, making it an extremely busy transit spot.
In fact, Hamad International Airport has fast become the global gateway for overseas travelers.
So if you’re scheduled to make a stop and are looking to break up your long-haul flight, why not tack on a few days to your travels and explore this tiny Gulf nation?
It’s not only one of the safest countries in the world, it also offers true Arabian hospitality.
There’s a rich variety of food, adventure, beaches and sand dunes and. of course, year-round sunshine.
Here’s a quick guide to 14 of the best things to do in Qatar:

Souq Waqif — Doha’s “ancient” market.
Dimitris Sideridis
Visit Doha’s Souq Waqif for a sense of the old world. The “standing market” has been rebuilt to evoke an atmosphere of days gone by.
The iconic souq is a maze of shops bursting with fabric, spices, sweets, household goods (think huge pots) souvenirs and art. Not only will you find woodcarvers and tailors working away, but you’ll also see for yourself how the traditional agals Qatari men wear to keep their headdress in place are made.
Related content

The Museum of Islamic Art stands on its very own island.
Visit Qatar
When architect I.M. Pei designed the Museum of Islamic Art, he suggested it be built on a standalone island so that no new buildings would obstruct it.
Situated just off the Corniche, the museum looks like it’s floating on water from some angles.
Calligraphy, Islamic patterns, jewelry and textiles from three continents make up its vast collection, with some of the items dating from the 7th to 19th centuries. The museum also features high profile rotating exhibits year-round.
For an impressive business lunch or a memorable date night, try Idam, French-born chef Alain Ducasse’s first restaurant in the Middle East.
The outdoor terrace on the top floor of the museum offers one of the best views of Doha, haute cuisine and generous service.
Tip: Follow the path around the museum until you reach the outdoor MIA café. Sit in a lounge chair for a chilled-out view of the city. You’ll also get a closer look at another landmark, the “7” sculpture, which towers at 80 feet high.
Museum of Islamic Art; 5th Floor, Corniche Promenade, Doha; +974 4422 4444

East-West/West-East: Art in the desert.
Barry Neild/CNN
Qatar is passionate about promoting the art and culture of all forms and has commissioned world-renowned artists to create truly unique pieces.
Rising out of the sand In the Brouq nature reserve, 60 kilometers northwest of Doha, is the East-West/West-East installation by sculptor Richard Serra.
It’s made up of four plates, each about 15 meters tall, that stand along a one-kilometer corridor from the desert to the sea.
Serra says he chose this particular spot because he liked the height of the old sea levels and the tall plates represent them.
The area is also said to be favored by Sheikh Hamad, now known as the “Father Emir,” who remembers watching antelope gather here during his childhood.
Now Qataris, ex-pats and tourists flock here to create their own memories against an impressive backdrop.
Tip: Hop on a Fatbike if you want to get a workout. Tour companies operate services that will take you on an off-road adventure from Zekreet Village for a 14-kilometer round-trip. This only runs in the winter, when the humidity and temperature are down.
Related content

Qatar’s capital Doha is one of the world’s most modern cities, but the ancient ruins of the once-powerful city of Zubarah show a different side of the country.
Discover Qatar’s cultural history at the restored Al Zubarah Fort and surrounding archaeological works, Qatar’s first UNESCO World Heritage Site.
While the archaeological remains here date back to the 1700s, the fort, which was built in 1938, is the youngest feature.
It overlooks the old bustling pearl fishing town of Al Zubarah, which traders from China to Britain sailed to some 200 years ago.
Now abandoned, it’s something of a ghost town, although still charming.
Only the hollowed-out doorways and continuous thick walls that once connected this community still remain.
Tip: The location of the village isn’t obvious. You can get there by turning right on the road just before the fort and following it for 10 minutes to Al Jubail. Park right in the village and bring water shoes for the sea — you’re likely to step on barnacles.
Related content 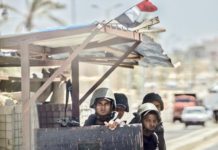 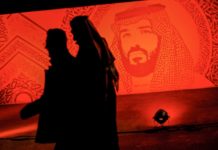