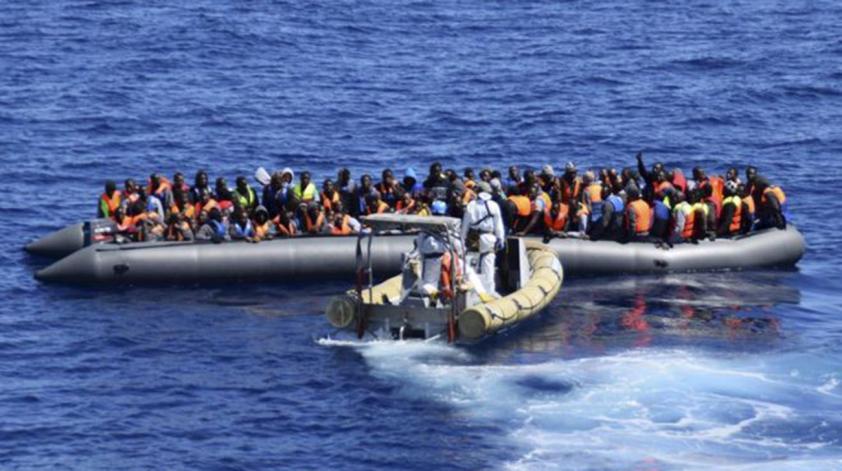 Eighty-four migrants are still missing after an inflatable craft sank off the coast of Libya, according to survivors cited by the International Organization for Migrantion (IOM) on Saturday.

Twenty-six people were rescued from the boat which sank Friday, and were questioned overnight.