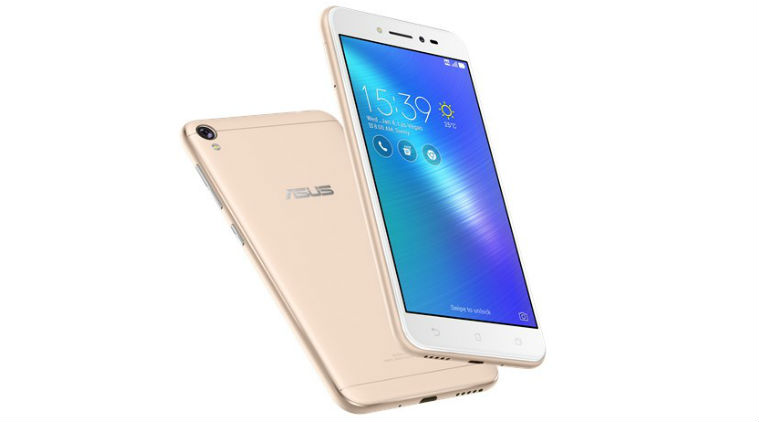 Asus ZenFone Live smartphone has gone live on the company’s website ahead of the annual Mobile World Congress (MWC) in Barcelona. The Zenfone Live is being touted as the world’s first smartphone with hardware-optimised, real-time beautification technology for livestreaming videos. It packs company’s new live beautification app called BeautyLive that smooths out any blemishes on face in real time.

Asus Zenfone Live has a 5MP front camera with 1.4 um pixel size, LED flash and auto-focus. It has 82 degree field of view. The rear camera is 13MP PixelMaster with f/2.0 aperture and 5P Largan lens. The smartphone features a 5-inch HD IPS display with a resolution of 1280×720 pixels. It will be available in shimmer gold, rose pink and navy black colour options.

Asus Zenfone Live is powered by a quad-core Qualcomm Snapdragon processor with 2GB RAM and 16GB/32GB ROM. The memory is expandable up to 128GB via a microSD card. Asus is offering an extra 100GB storage space free on Google Drive for 2 years. The device is backed by a 2,650mAh battery which is claimed to offer up to 16 hours of standby time and up to 471 hours of talktime. It features dual MEMS mics for clearer chat as well as the five-magnet speaker with the smart amp.