Dozens of German celebrities have spoken out against a series of anti-Islamist protests. They were united in denouncing the populist “PEGIDA” movement, the morning after the latest demonstrations.

Former Chancellors Helmut Schmidt and Gerhard Schröder were among the 50 well-known Germans who spoke out against PEGIDA in the first three pages of the mass-circulation “Bild” newspaper on Tuesday. 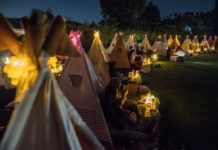 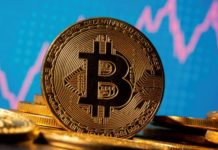 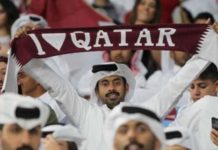