Copenhagen police kill terror suspect
Police in Copenhagen have said they have shot and killed a man who opened fire on officers. The shooting came hours after two people were killed and five wounded in Denmark’s capital.

Danish police shot the terror suspect in the early hours of Sunday morning in the inner-city neighbourhood of Noerrebro, where police had been keeping an address under observation.
“At one point a person who could be interesting in relation to the investigation arrived at the site,” police said in a statement on Sunday.

After officers called out to him “[the man] opened fire against the police and was thereafter shot,” the statement added. 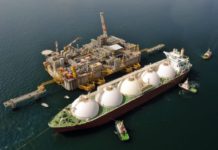 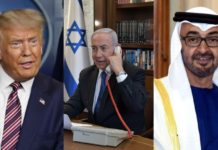 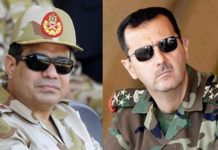