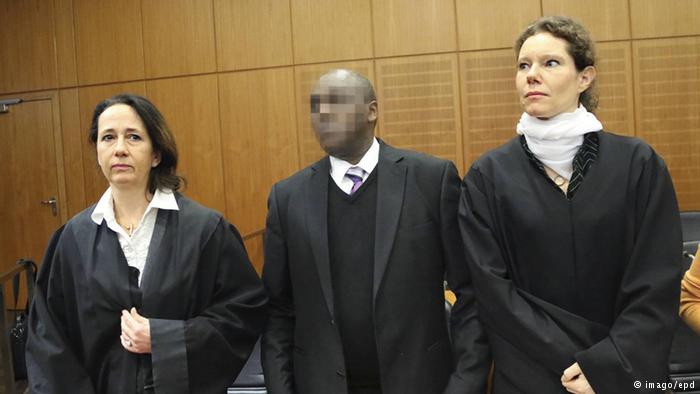 The Higher Regional Court in Frankfurt has convicted a Rwandan national to lifelong imprisonment on genocide charges. The court determined that the accused had taken part in a massacre of hundreds of Tutsi in 1994.

Onesphore Rwabukombe had already been convicted of genocide charges in February 2014, resulting in a 14-year prison sentence. But the Federal Court of Justice, Germany’s highest appellate court, rejected the original verdict, saying it had shown too much clemency in the face of the gravity of the charges against him.

Rwabukombe stood accused of partaking in a massacre against Rwanda’s Tutsi minority which reportedly occurred on April 11, 1994. More than 400 Tutsi refugees were murdered at a church in Kiziguo, where Rwabukombe was mayor at the time.