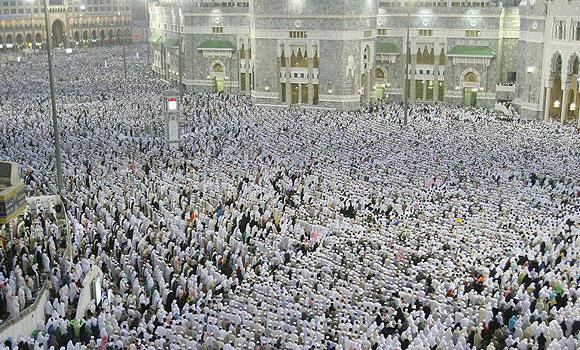 MAKKAH: The volume of spending expected during the current Haj season is approximately SR17 billion, according to Maher Saleh Jamal, chairman of the Board of Directors of the Makkah Chamber of Commerce and Industry.

Talking to an online newspaper, Maher Saleh Jamal said that spending is expected to increase during next year’s Haj season once the expansion plan of the Holy Mosque in Makkah is completed.

He further confirmed that this year, the Haj and Umrah sectors have been running at a loss due to a reduction in the number of Haj pilgrims coming to the country. The most badly affected sector has reportedly been the accommodation sector, which now has a surplus of 700,000 beds. According to Jamal, all sectors related to Haj have suffered over the past three years due to the expansion project of the Holy Mosque.