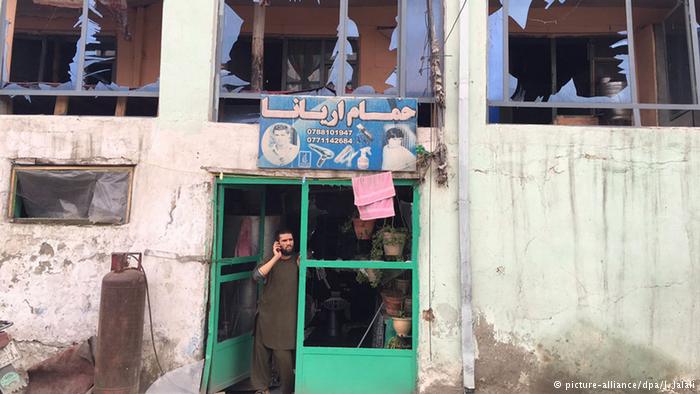 (CNN) – At least 28 people were killed and more than 300 people were injured after an explosion rocked Kabul, Afghanistan on Tuesday morning, authorities said.

A suicide car bomber caused the explosion, said Interior Ministry spokesman Sediq Sediqi. The attack targeted the office of a security team that works to protect the government’s VIPs, an Afghan police official said. That office falls under the president’s office of administrative affairs.

The Afghan Taliban claimed responsibility for the attack, the group said in a statement.