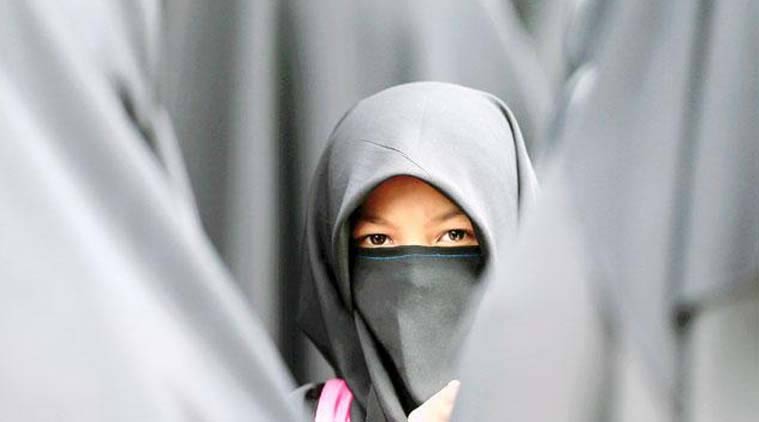 A Muslim woman has filed a lawsuit in a court at New York alleging that police officers forced her to remove her hijab and snapped photos of her after ‘false arrest’. Rabab Musa, 34, alleged in the Manhattan Supreme Court lawsuit that she was “unlawfully arrested” last September as she left a Starbucks in Midtown.

She claimed that she was paraded around a Midtown police station by police officers who snapped photos of her after ordering her to take off her hijab, according to the lawsuit.

Police took her to the Midtown South Precinct stationhouse, where she was “forced to remove the hijab in violation of her rights and the hijab was confiscated,” she said in the court papers, according to New York Daily News.