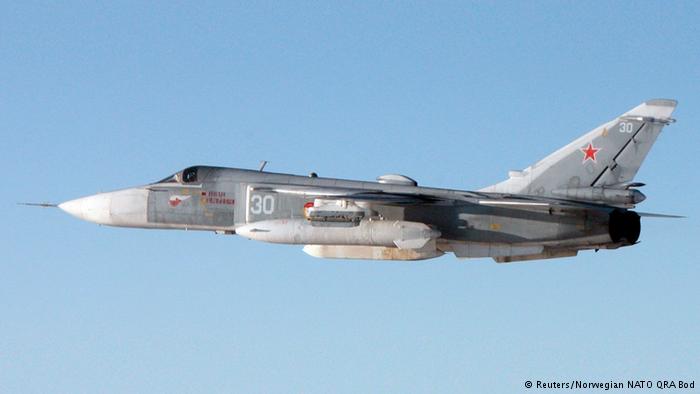 Putin gets permission to deploy Russian military in Syria

Russia’s Federation Council has granted Vladimir Putin permission to deploy troops abroad. Though Putin did not specify where he might send the troops, he is mulling airstrikes against the “Islamic State” group in Syria.

Members of Russia’s Federation Council gave in a vote on Wednesday their unanimous support to President Vladimir Putin’s request to use military force abroad. In making his appeal to the legislature’s upper house, the president did not specify to where he might deploy troops, but Russia has built up its military presence in Syria , where it supports the government forces of Syrian President Bashar al-Assad.

Earlier Wednesday, Putin had submitted to the Federation Council a proposal to deploy “a contingent of troops” abroad on the basis of the “universally recognized principles and norms of international law.” 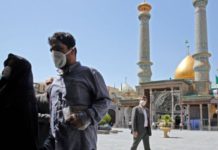 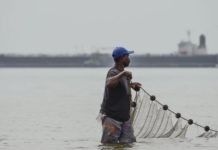