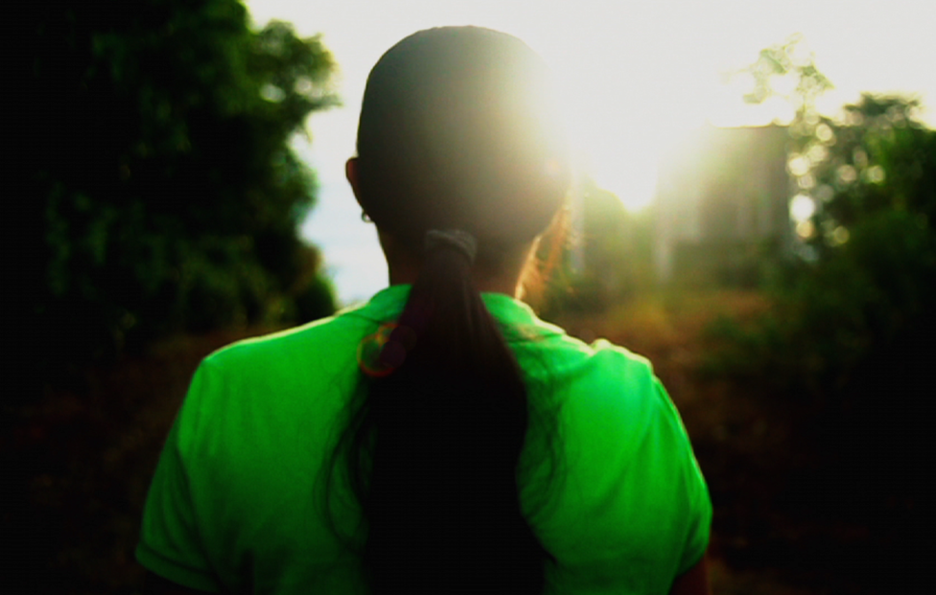 In the United Arab Emirates, migrant women are routinely jailed for having sex outside marriage. Desperate to leave the country, one Filipina maid who was raped found a dramatic way to escape.

There wasn’t much in the village Monica left behind. No clinic, no school, no street lights – just a crossing of dirt roads and a few concrete houses roofed with tin. What really troubled her, though, was the lack of prospects.

She had three young children and a husband who barely made enough to feed them. If she could work in the Gulf for even a few years, she thought, perhaps she’d be able to give those kids a different kind of life.