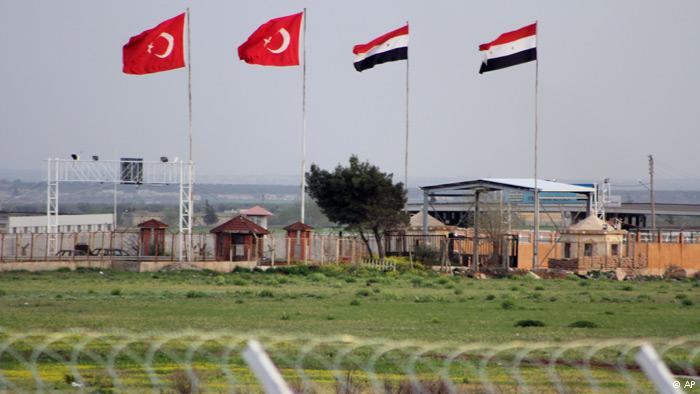 Casualties have been reported after deadly explosions rocked a health center near a school in Turkey’s southeastern border province of Kilis hit by shelling. Turkish military says it has retaliated “in kind.”

At least one person was killed Monday when rockets landed near a school in the Turkish town of Kilis on the Syrian border, Turkish officials said.

The private broadcaster NTV showed pictures of the wounded being rushed to the public hospital. Authorities said a rocket fired from Syria had killed a female school employee and wounded a female student. Two other rockets appeared to have landed harmlessly in an empty field, the local governor’s office said in a statement.