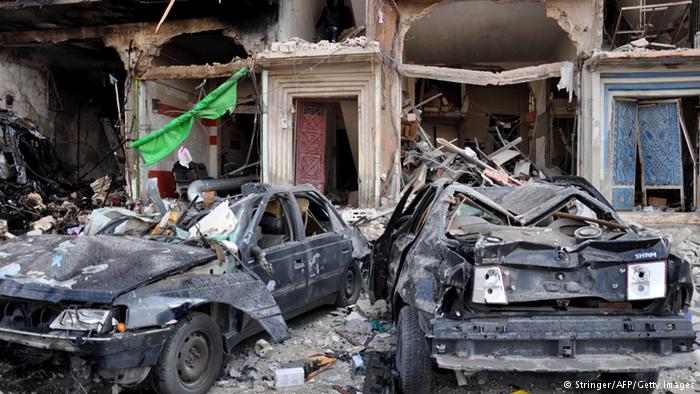 Nearly 50 people have been killed and dozens injured in twin car bomb attacks in the central Syrian city of Homs. The terror attack comes as Russia and the regime continue an offensive.

The powerful double blasts on Sunday sent up a billow of black smoke and scattered debris in Hom’s Zahraa neighbourhood, where many of the residents are members of President Bashar al-Assad’s Alawite sect.

Initial reports from Syrian state television put the number of civilian deaths at 25, but that number quickly rose to at least 46 killed, according to a monitoring group. The death toll is likely to increase due to the large number of injuries.