US Secretary of State Kerry will meet with Ukraine’s top brass amid the ongoing conflict. Whether the US will provide weapons to Ukrainian troops fighting pro-Russian separatists will be the main point on the agenda.

US Secretary of State John Kerry is due in Kyiv for talks on Thursday, where he will meet with Ukrainian President Petro Poroshenko, Prime Minister Arseniy Yatsenyuk, Foreign Minister Pavlo Klimkin and members of Ukraine’s parliament.
His visit comes amid ongoing battles in eastern Ukraine between Kyiv’s troops and pro-Russian rebels and just one day after four civilians were killed in the shelling of a hospital in the rebel stronghold of Donetsk.

Poroshenko has recently requested “more support to Ukraine, including the provision of modern weapons to protect itself and defend itself against the aggressor,” he told the German newspaper Die Welt. 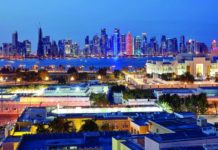 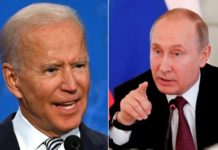 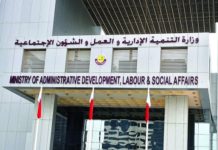