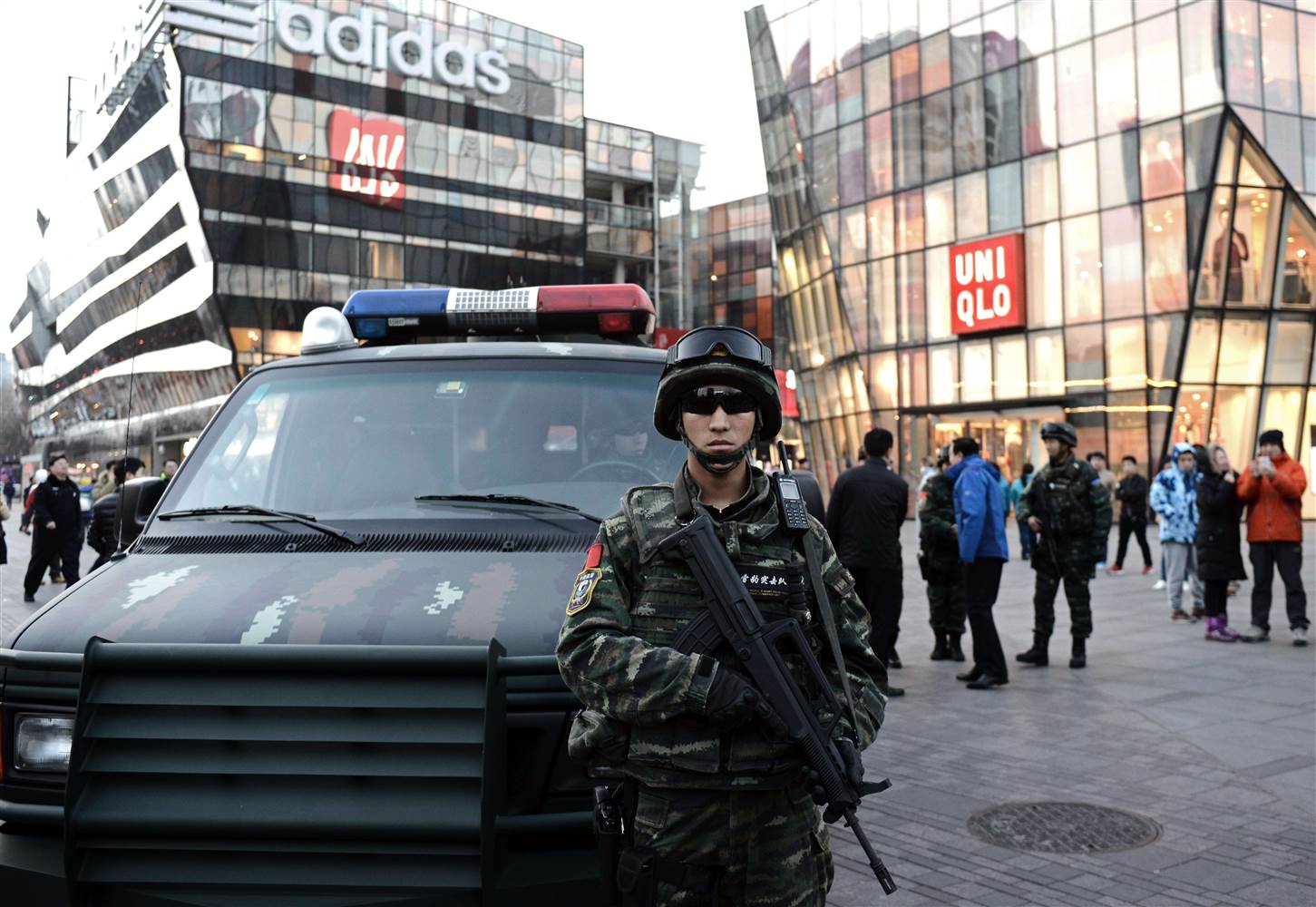 British, U.S. embassies warn of threats against Westerners in Beijing

Beijing (CNN) – The British, U.S. and French embassies in China say they have received information of possible threats against Westerners visiting a popular shopping district in Beijing around Christmas.

The embassies sent out warnings to their citizens and staff, urging extra vigilance if they are in the Sanlitun district. The Australian embassy soon followed suit.

The district is home to a popular open-plan mall that boasts high-end brands like Mango, Reiss, and Lacoste, and some of Beijing’s best Western dining.