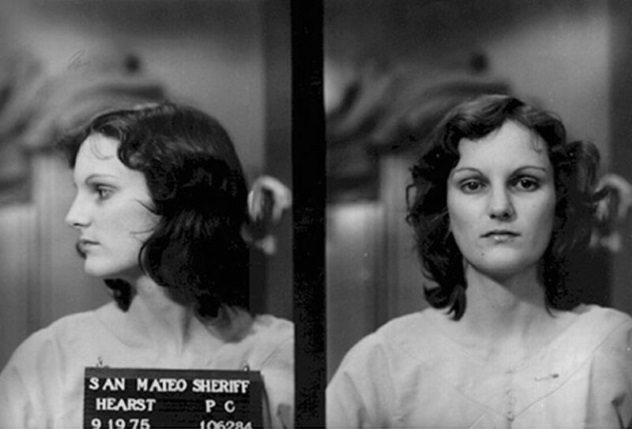 The United States of America has produced some incredible heroes, but it hasn’t been immune from creating some evil villains along the way. “Terrorism” is defined by Merriam-Webster as “the systematic use of terror especially as a means of coercion.”[1] It isn’t a 21st-century phenomena, and American participation is a long-standing tradition that many aren’t comfortable admitting. From the Revolutionary War to the rise of the US as a superpower, investigate the top ten American men, women, and organizations, ranked by the horrific results of their violence, who have actively worked to destroy one of the greatest nations in modern history. 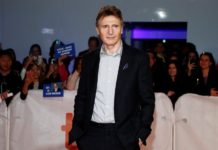