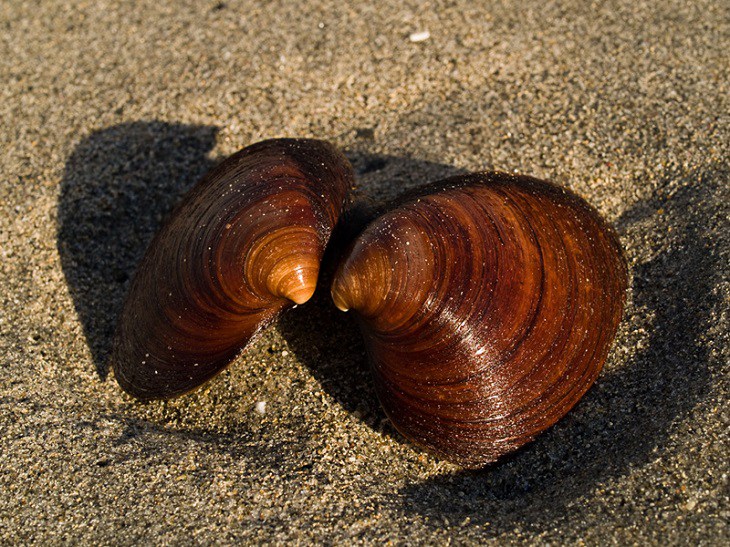 For a human being living 100 years of life is unusual and remarkable, but for some animals it is something quite ordinary. Not all the animals grow and die like we humans do. All living organisms do not have same life span, some die within minutes or hours after their birth while some live for hundreds of years. All the animals with longest life span live past 100 years. Animals rarely approach their maximum possible age due to various natural and environmental activities. The list below compiles the animals with longest life span, the longest living animals on the earth. 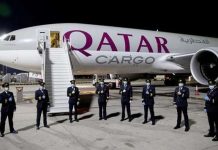 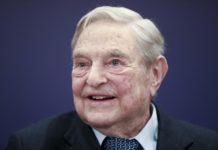