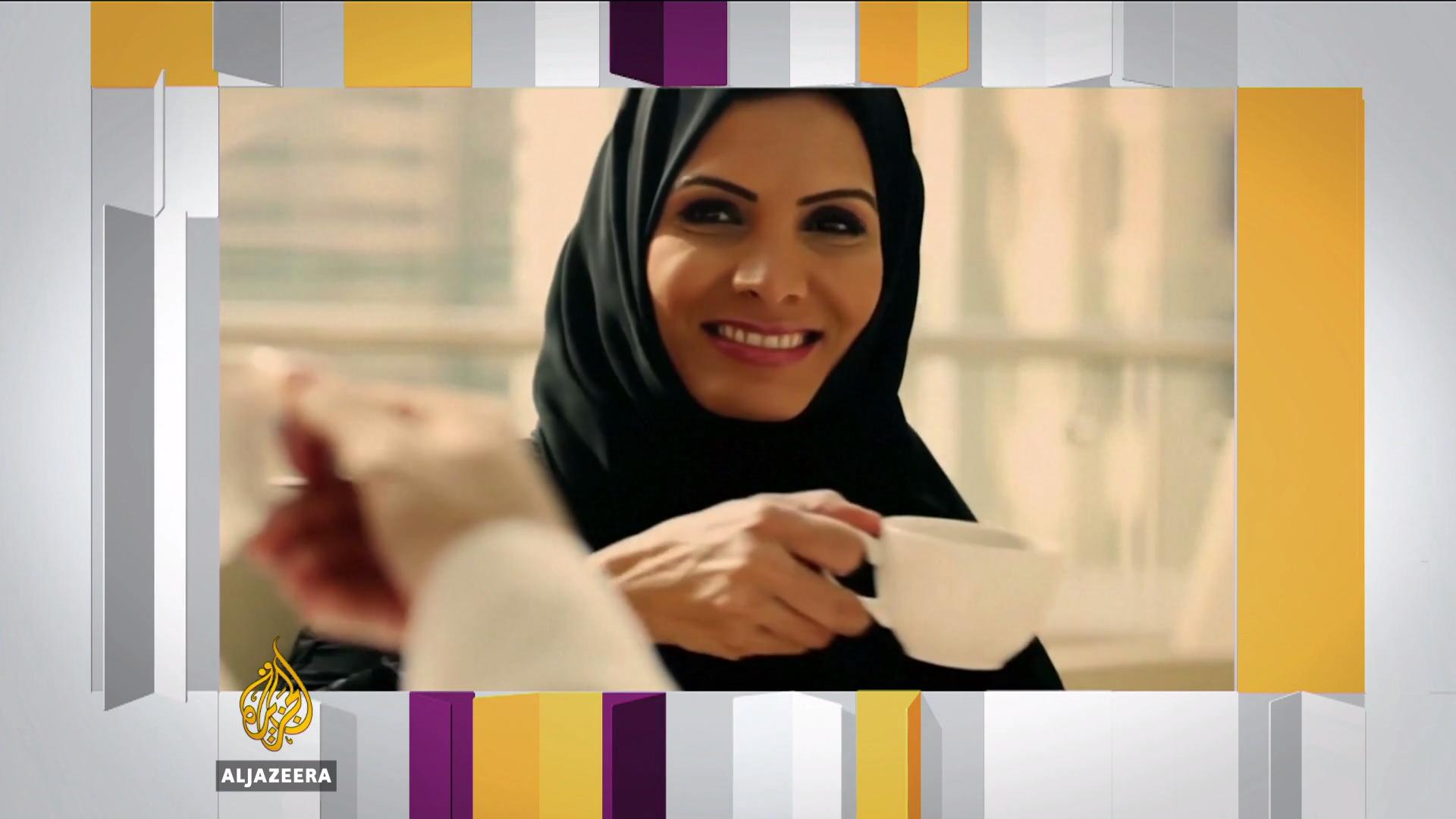 In the three years since he emerged as a central player in Saudi Arabia’s government, Mohammed bin Salman has seemed to be a young man in a hurry.

The 32-year-old was officially named crown prince of Saudi Arabia earlier this year, but well before that, he had announced broad plans to transform both Saudi Arabia’s culture and its economy.