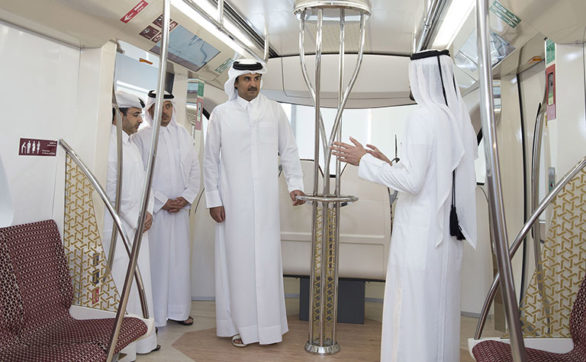 With only two and a half years to go before the Doha Metro opens to passenger traffic, Qatar’s Emir was briefed this week on the progress that has been made so far.