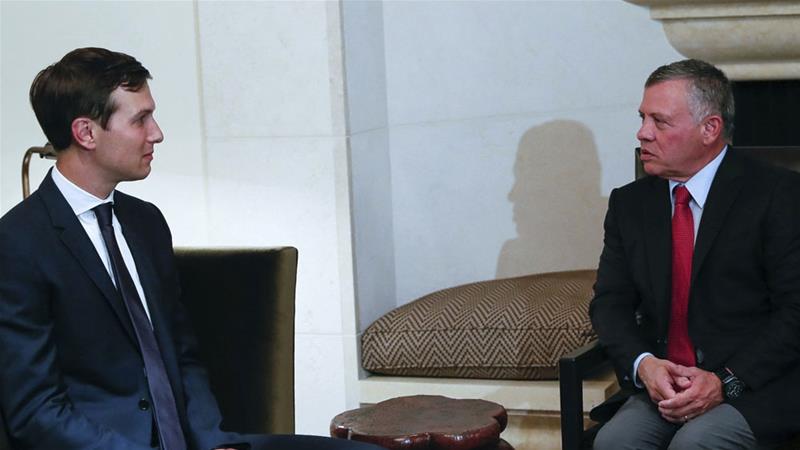 Arab officials interviewed by Israel Hayom daily confirm to Kushner their countries’ support for ‘deal of the century’.

Four Arab states have backed the US plan for the Israeli-Palestinian peace process, regardless of the position of Palestinian Authority (PA) President Mahmoud Abbas, an Israeli newspaper reports.

The Israel Hayom daily interviewed officials from Egypt, Saudi Arabia, the United Arab Emirates and Jordan who confirmed to Jared Kushner, US President Donald Trump‘s senior adviser and son-in-law, and Jason Greenblatt, the US envoy to the region, their support for the yet to be announced “deal of the century”. 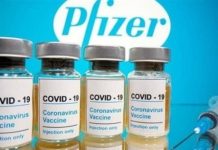 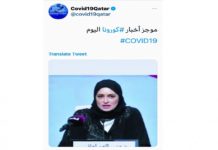