Home News YEAR 2016: A YEAR OF SUCCESS AND ACCOMPLISHMENTS FOR QATAR. WE WITNESSED... 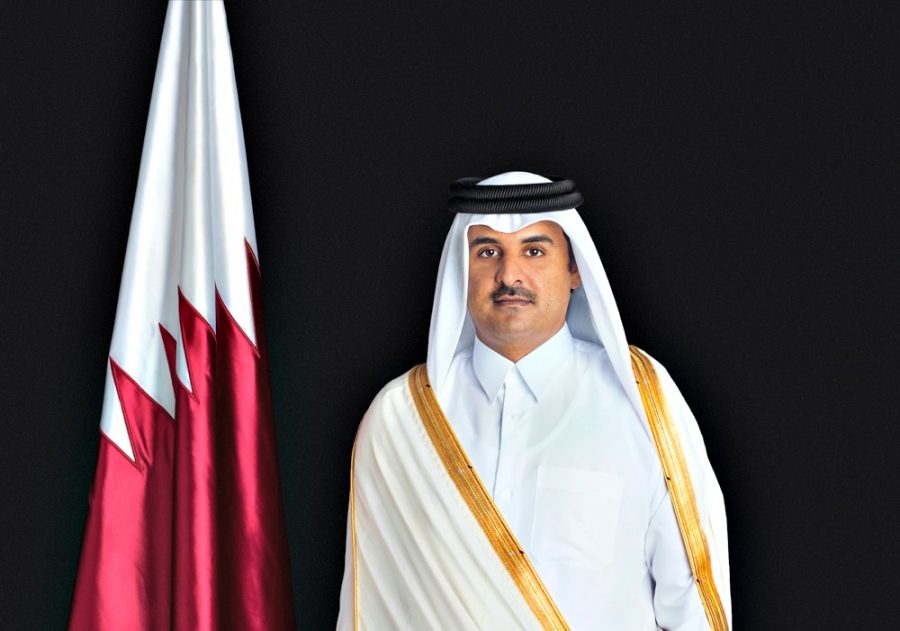 YEAR 2016 is a remarkable year for Qatar, in 2016 Qatar observed a number of accomplishment and exceptional turning points, the country perceived an overall growth under the headship of the Emir His Highness Sheik Tamim bin Hamad al Thani and the direction of Prime Minister and Minister of Interior HE Sheik Abdullah bin Nasser bin Khalifa al Thani.

The numerous foreign visits of HH the Emir throughout the year played a noteworthy part in Qatar’s politics, benefiting the country success from all points of view, including organization concurrences with different nations and in addition dynamic contribution in issues identified with the GCC and the region.