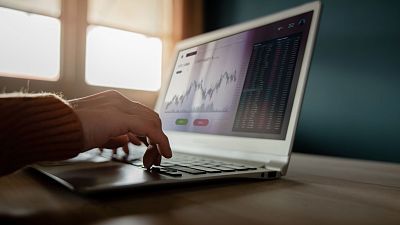 Spanish police have arrested eight people in relation to an online crypto trading academy that they have described as a ‘pyramid scheme’.   –   Copyright  Canva
By Jaime Velazquez  •  Updated: 29/04/2022 – 09:33

Lorena’s daughter was just 17 when she joined the IM Academy, an online trading course that promised to bring her wealth and success by training her in foreign exchange and cryptocurrency investing.

But like hundreds of other young people in Europe, Lorena’s daughter ended up being sucked into what Spanish investigators are now calling a pyramid scheme.