Losing subscribers for the first time in a decade and intense competition from other streaming platforms seem to add pressure on the company to adjust its business model. 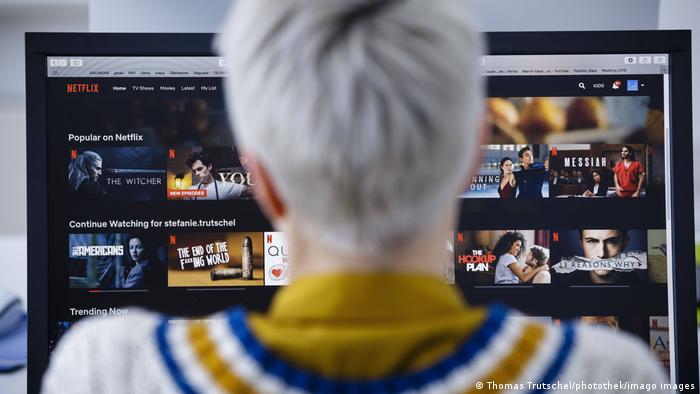 Netflix says it has more than 220 million customers globally

Netflix said this week that it’s contemplating to offer a lower-priced version of its service that has advertising, in an attempt to reverse the slowdown in its membership growth and expand its subscriber base.

The company, however, did not provide additional details such as how much a cheaper ad-supported service would cost.