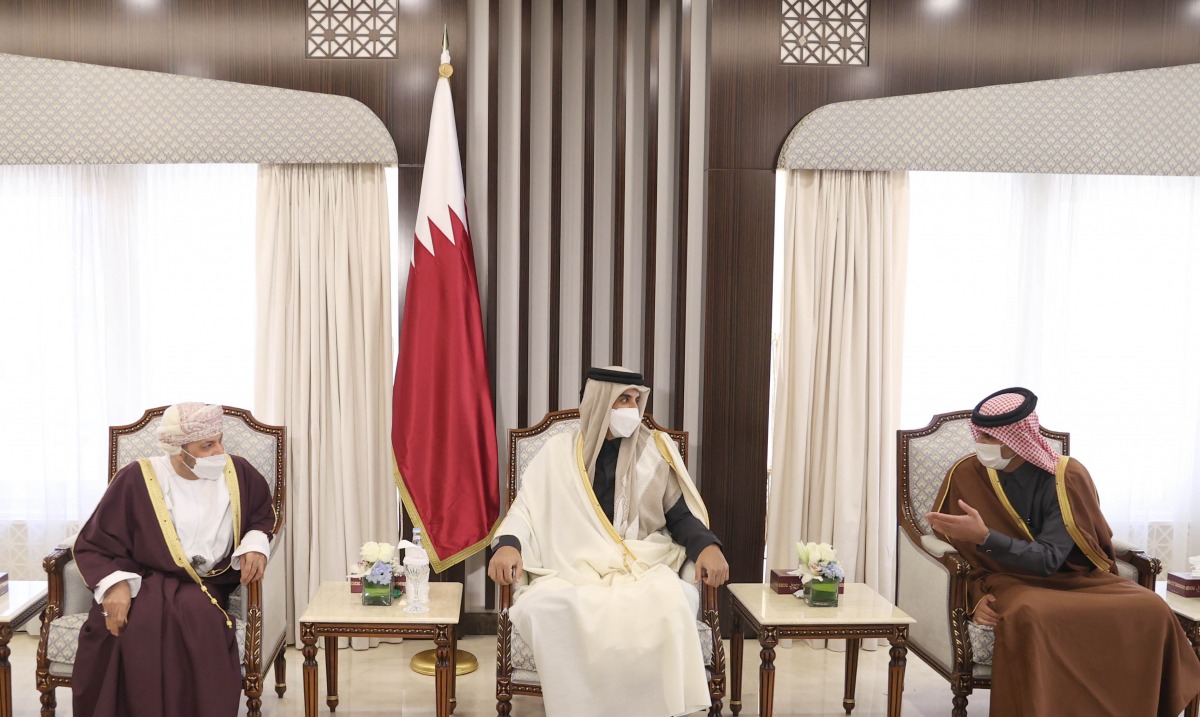 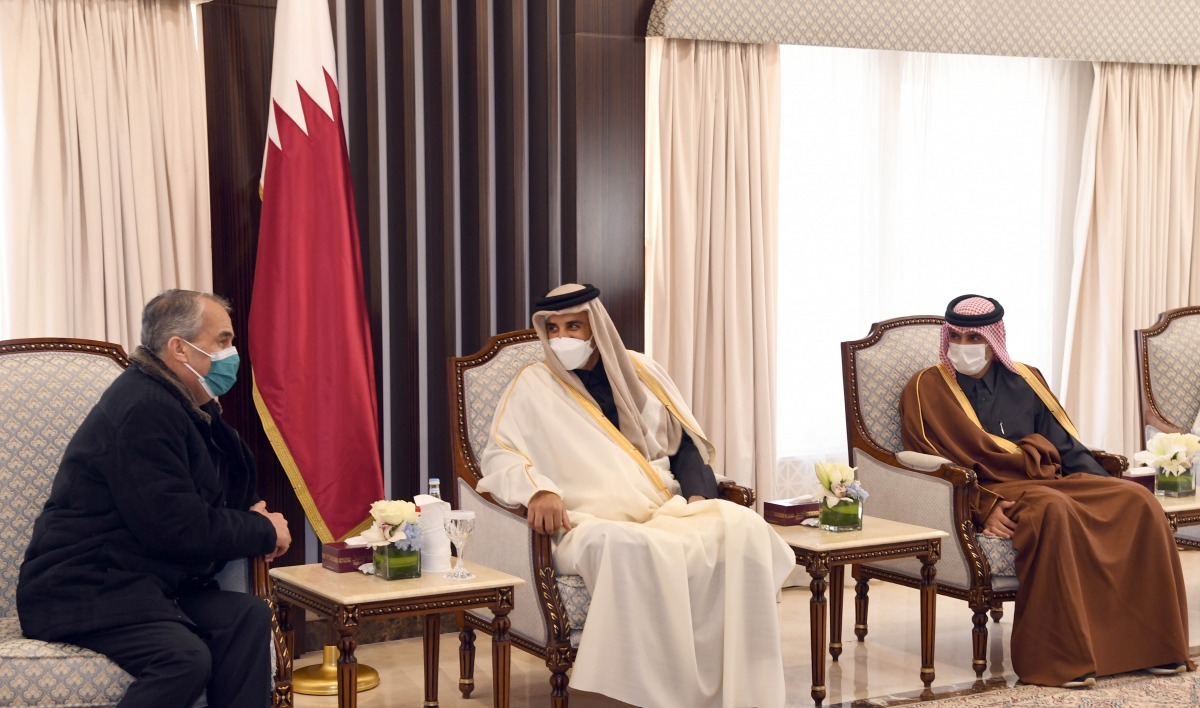 His Highness tweeting: The Arab Cup is a unique tournament that aims to strengthen the bonds of brotherhood and friendship between our brotherly peoples.