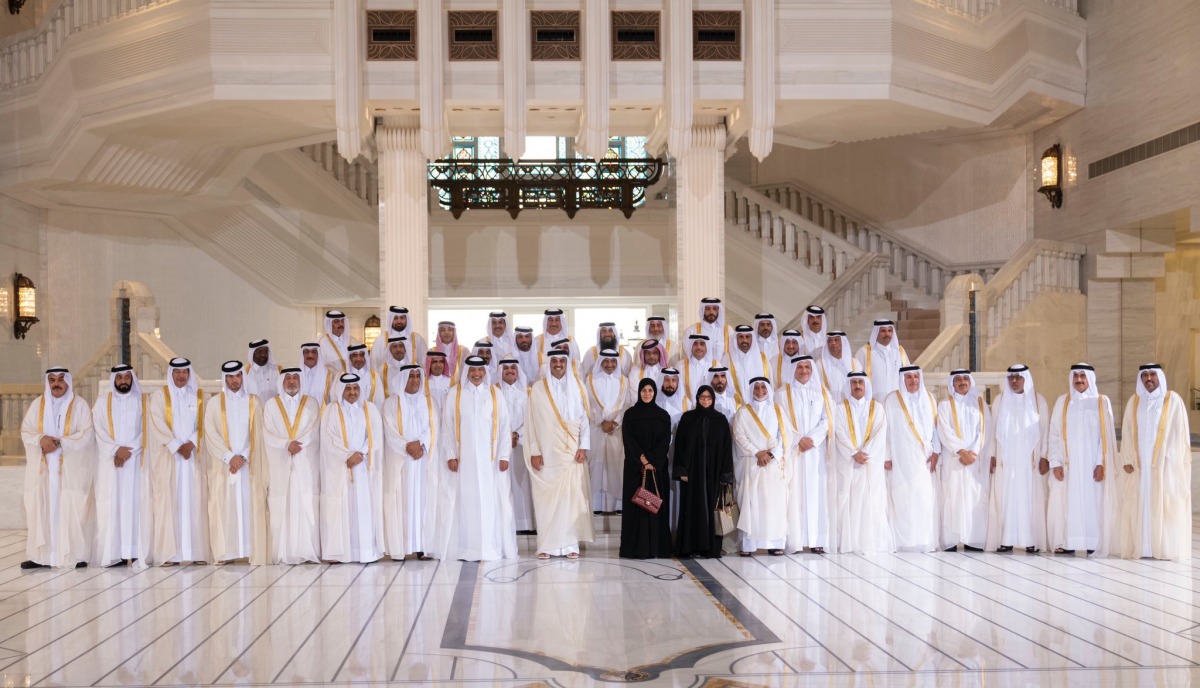 His Highness the Amir Sheikh Tamim bin Hamad Al Thani received at the Amiri Diwan this morning, Their Excellencies the Speaker and members of the Shura Council.

At the beginning of the meeting, His Highness the Amir welcomed them, wishing them success in serving the country and the citizen, and contributing to advancing development and the country’s comprehensive renaissance.