Here are all the latest updates to the Qatar-Gulf crisis, now in its ninth month.

Eight months ago, an air, sea and land blockade was imposed on Qatar by neighbouring countries. Here are the latest developments as of Wednesday, February 21: 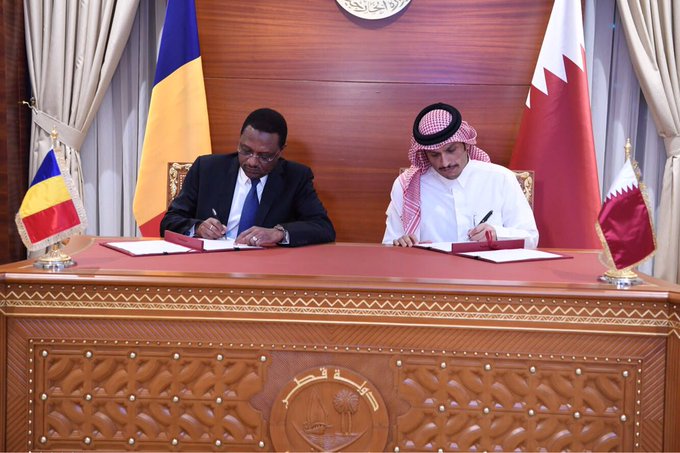