Home News The Minister of State for Defense Affairs attends the inauguration ceremony of... 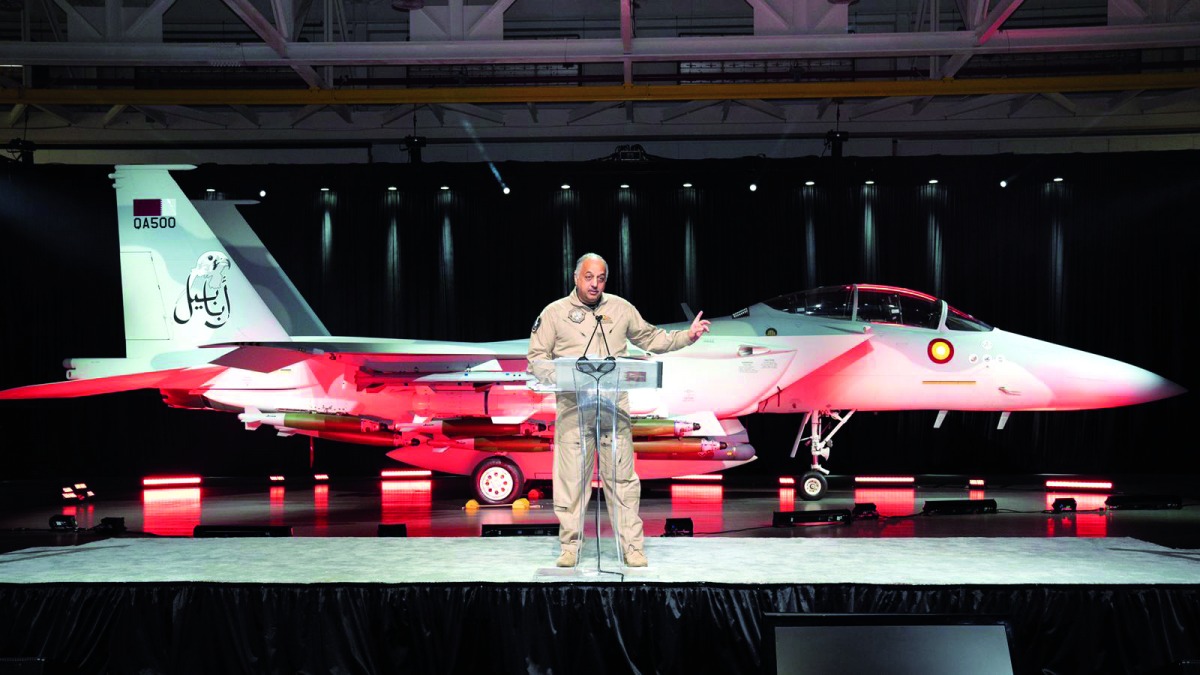 His Excellency Dr. Khalid bin Muhammad Al-Attiyah, Deputy Prime Minister and Minister of State for Defense Affairs, attended the inauguration ceremony of the F-15QA fighter plane for the State of Qatar in the United States of America.

During his visit, His Excellency inspected the production line for manufacturing the F-15QA aircraft at the Boeing Defense, Space and Security Company, and this aircraft is characterized by the next generation of combat aircraft technologies, such as electronic flight controls, a full-glass digital cockpit, modern sensors, and radar technology. Developed, electronic warfare capabilities backed by digital engineering and advanced manufacturing, which make it a transformative leap for the F-15, the F-15QA will enhance the air superiority of the Qatar Emiri Air Force with more advanced fighters, range and payload than any other fighter. 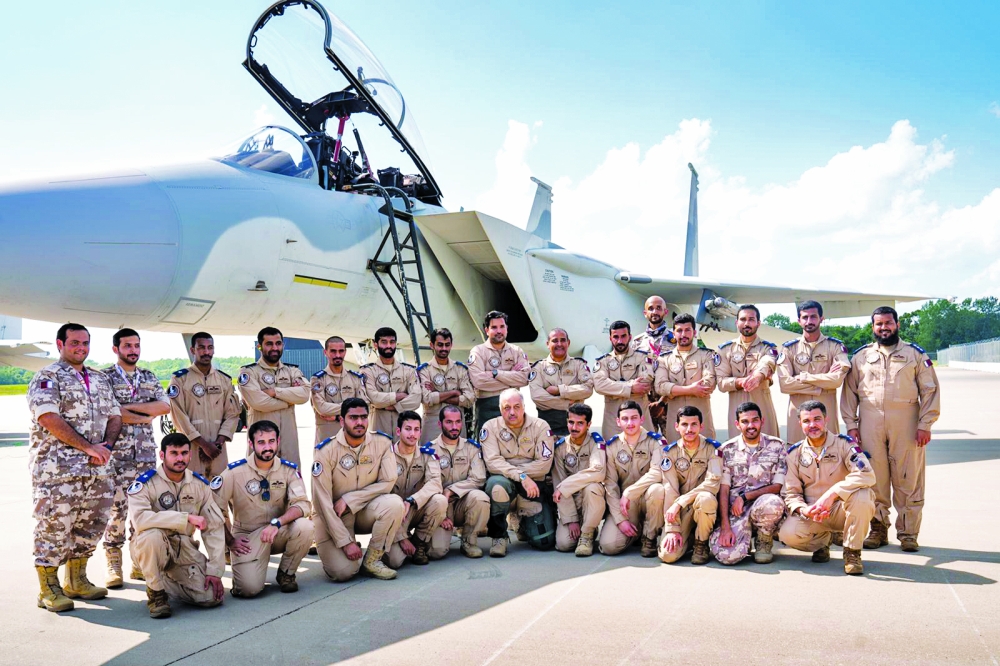