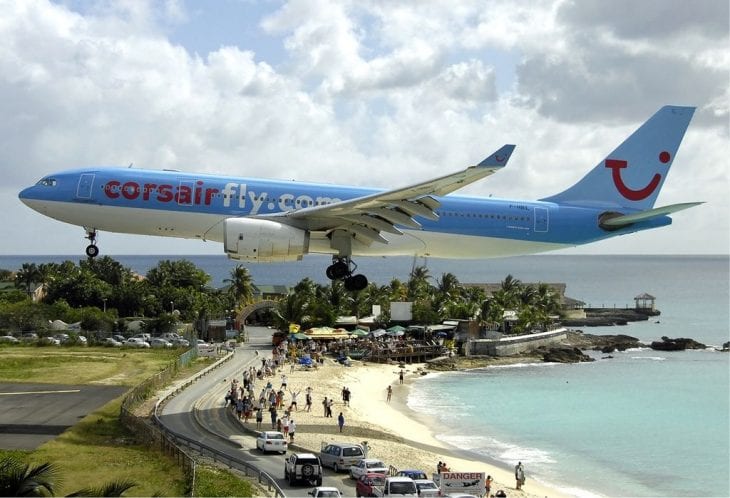 The following is a list of the most extreme and hazardous airports from in the world. They’re considered as such due to proximity to mountain peaks, cliff faces, crowded beaches, main roads or other non conventional features

1. Princess Juliana Airport, Saint Martin – This international airport serves the Dutch part of the island of Saint Martin. Due to a short runway and being extremely close to the shore, the airport is known for having giant jets fly over Maho Beach just 10-20 meters over the heads of the tourists laying on the beach, resulting in amazing photos 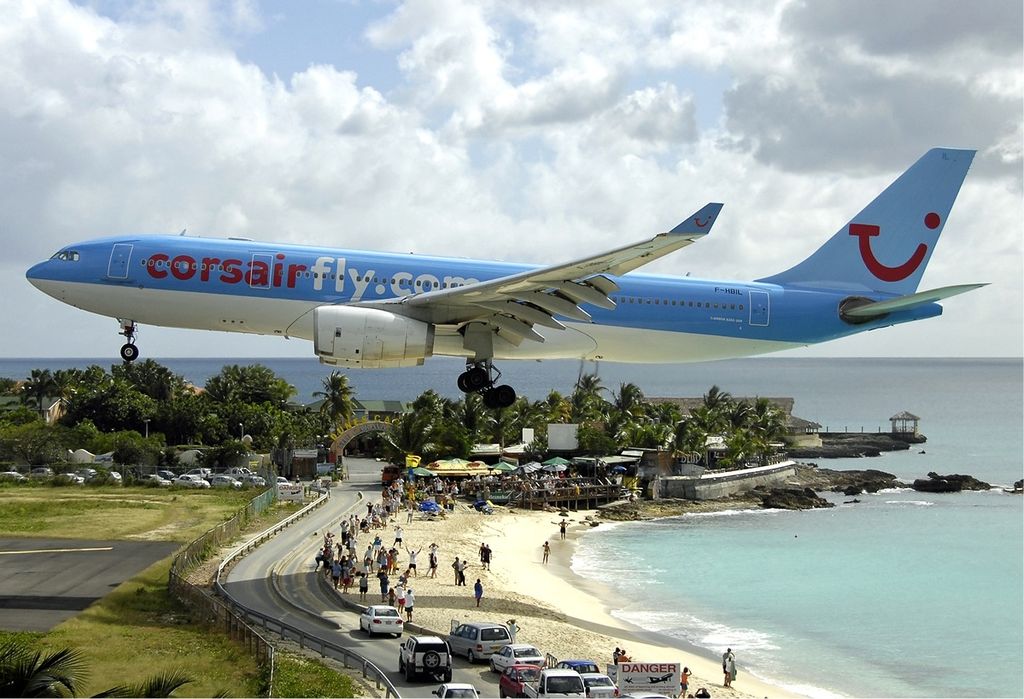