Home News Volkswagen says its electric cars have ‘sold out’ for 2022 as demand... 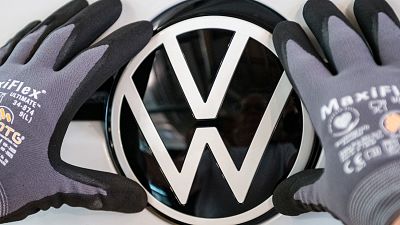 German carmaker Volkswagen has “sold out” of battery-electric vehicles in the United States and Europe, meaning new customers will have to wait until 2023 to get one.

VW Group CEO Herbert Diess told the Financial Times that the company’s brands – which include Volkswagen, Porsche, Škoda and Audi – had a backlog of 300,000 orders for EVs in western Europe alone.

“We have very high order books and… order intake on electric vehicles,” Diess told the FT.