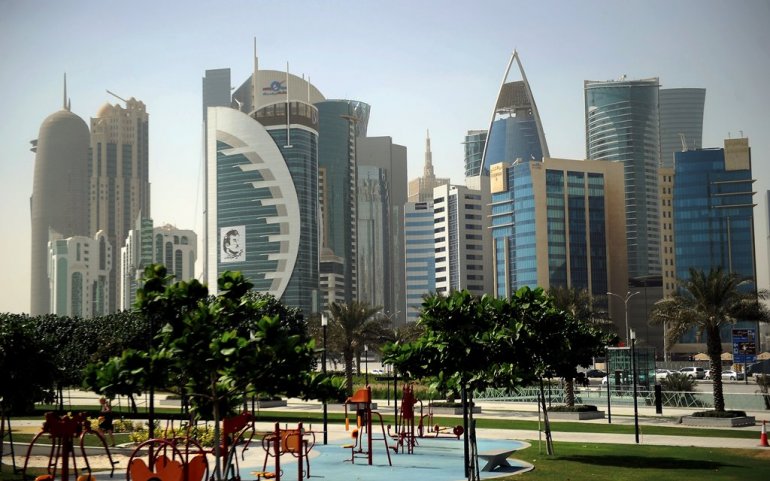 DOHA: A total of 1,932 new companies were registered in March 2018, said the Ministry of Economy and Commerce.