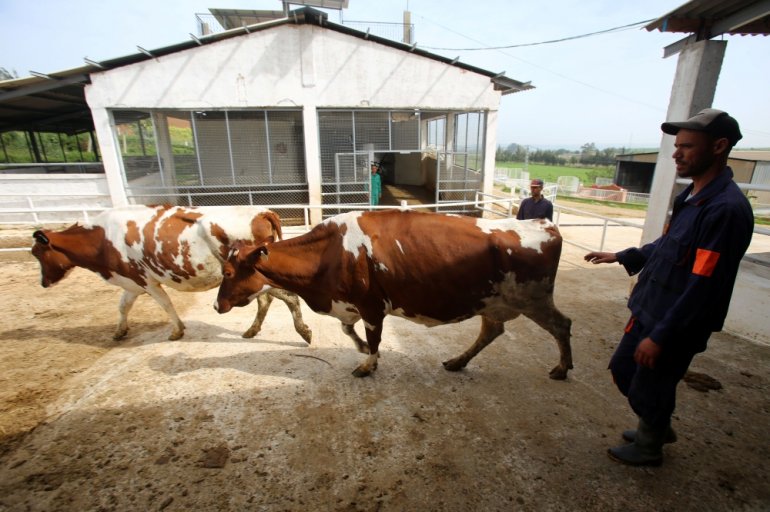 By Hamid Ould Ahmed I Reuters

ALGIERS:  Algeria plans to offer foreign investors concessions for farm land for the first time, according to an official document, as the oil producer seeks to boost food output and reduce reliance on imports.

Under the plan, which is expected to be discussed by the cabinet this week before being submitted to parliament, any foreign investor would need to work in partnership with the state or a private Algerian firm, the document seen by Reuters said.