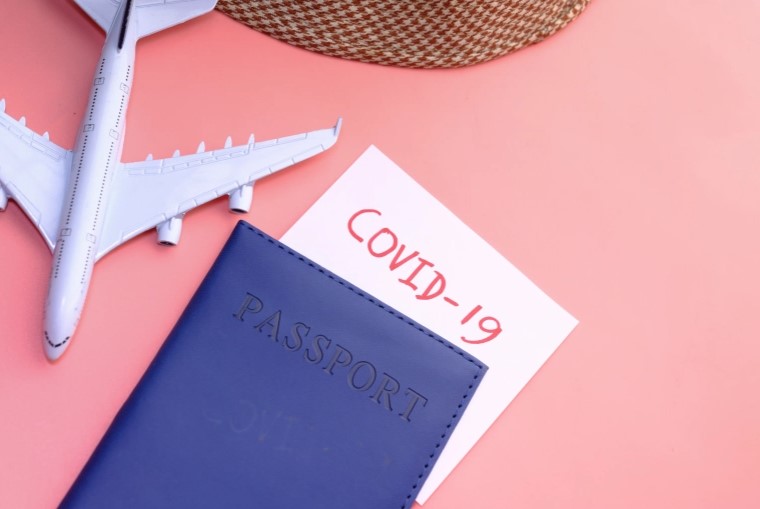 The President of the European Commission, Ursula von der Leyen, revealed the date of launching the “Covid passports” system among the European Union countries.

“The system of vaccination certificates against (Covid-19) could gain its legitimacy in the European Union as early as June, and the legal and technical preparation for this case is in full swing,” said a statement from the Commission.