Home News Attiyah: Qatar will not ‘fuel a war’ with Iran 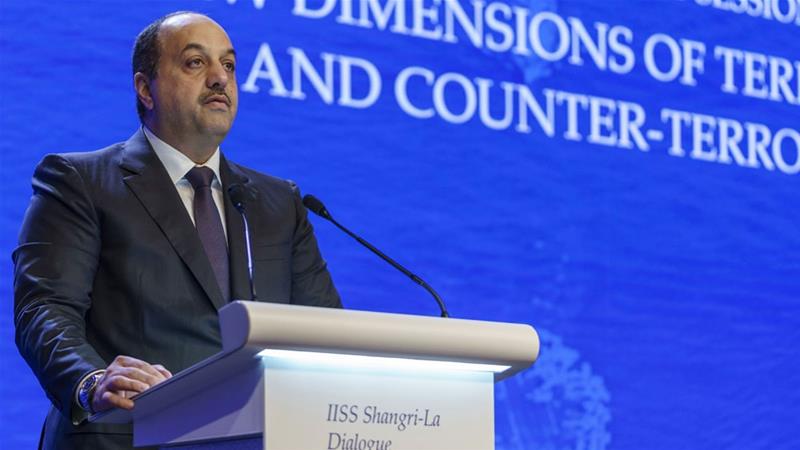 Qatari Defence Minister Khalid al-Attiyah says Doha and Tehran have differences but they could be resolved with talks.

A senior Qatari official has told an international security conference in Singapore that his country will not be dragged into any conflict with Iran.

Deputy Prime Minister and Minister of Defence Khalid bin Mohammad al-Attiyah said that Qatar has “a lot of differences” with Iran but it does not mean “we go and fuel a war” in the region.