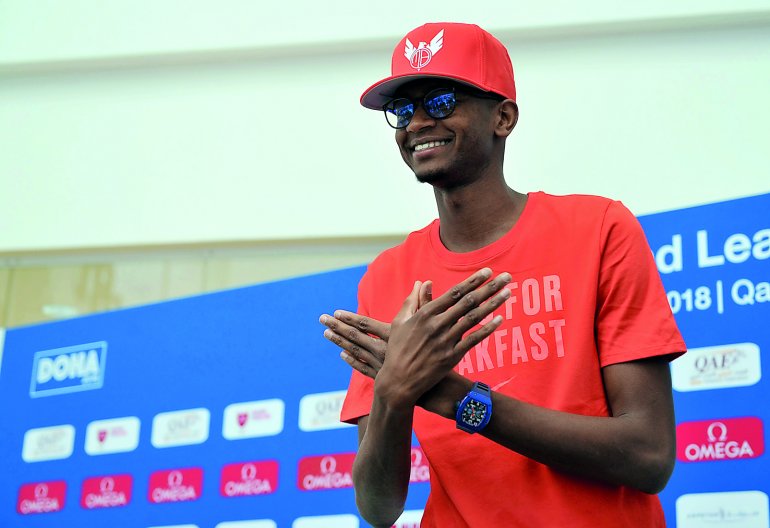 Barshim, who was named the IAAF World Athlete of the Year at the end of last season, said he had trained well in the build-up to the first Diamond League competition.

“I love the sport. When I compete, I want everybody to be (fully) engaged. You need to have a strong competition. I’d rather lose jumping 2.45 metres or 2.46 metres than winning with 2.30 metres. I need a higher standard,” Barshim said yesterday.