We find the evidence backed with hard research on why Cinnamon maybe the solution for blood sugar control, weight loss, alertness, creating natural disinfectants, cancer prevention, IBS and much more. Take a closer look at the evidence. Cinnamon benefits are compelling.

The FDA has not approved Cinnamon to cure any medical condition. This information is presented for informational purposes and is not intended to treat, diagnose or cure any illness. Consult a physician before taking any Cinnamon.

1) Blood Sugar Control – Several studies have found that Cinnamon has properties that help those with insulin resistance. It is therefore very popular with Type 2 diabetics who take it to control their blood sugar variations. 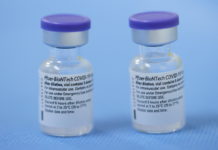 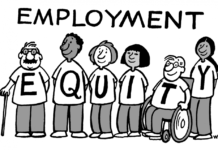