Home News The blockade that unblocked art empowerment in Qatar 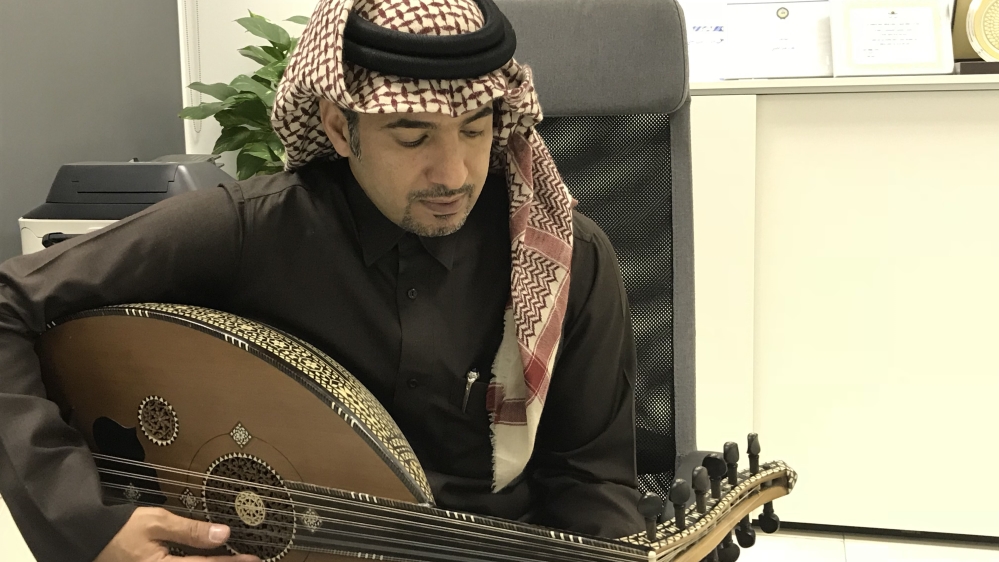 Amid the Saudi-led blockade on Qatar, national youth used their artistic creativity in defending their country. 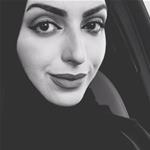 In his newly designed art studio in his bedroom, 31-year-old Qatari chemical engineer, Abdulhameed al-Siddiqi held his paintbrush to draw a sketch of the country’s emir while adding a creative 3D touch using 14,750 pins.

Since June 5, 2017, Siddiqi along with many Qatari artists from the musical, fine arts and theatre fields have been inspired by the blockade crisis to use their artistic creativity in defending the Gulf nation and Emir Sheikh Tamim Al Thani.