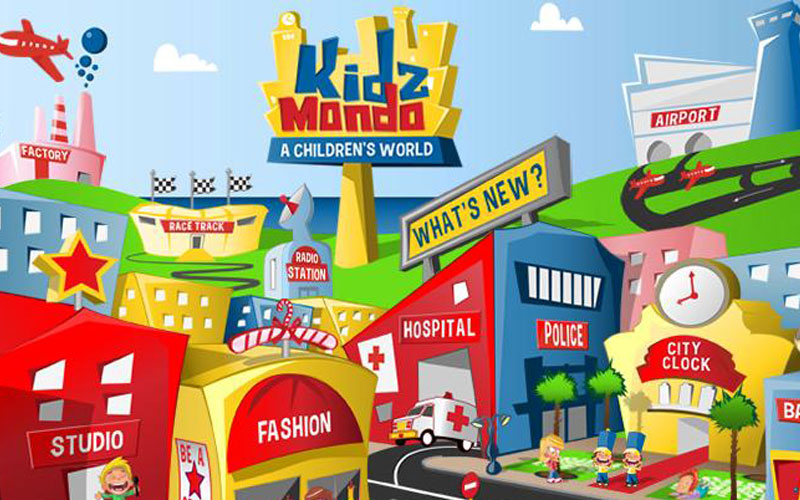 A miniature city where children would be able to “work” as pilots, doctors or firefighters will be one of the key family attractions at Mall of Qatar when it opens its doors slightly later than planned in early 2016, its operators have announced.

The $824 million (QR3 billion) under-construction mall, situated west of Education City on the Dukhan Highway, has signed a deal with Lebanon-based Kidz Holding to bring children’s center KidzMondo to Doha.