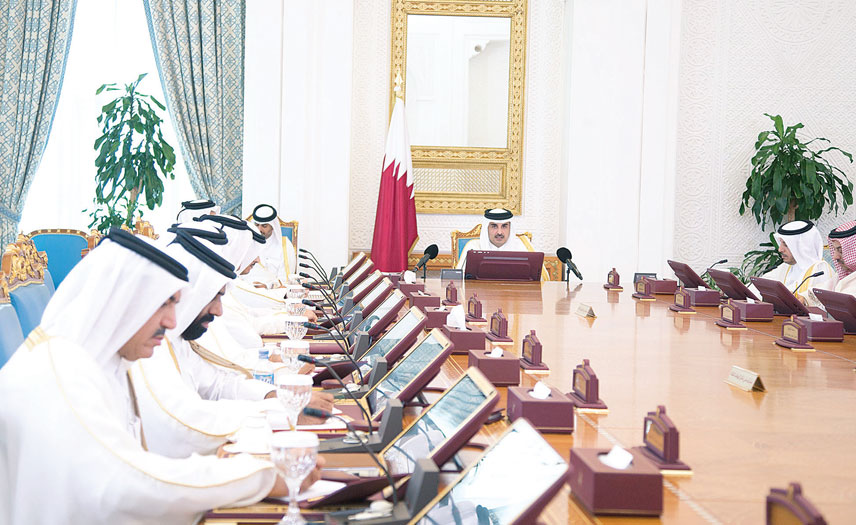 QNA
Doha
“To us and to everyone, Qatar after June 2017 is different from what it was in the past. We are proud of our history, but what happened in June 2017 has strengthened us and pushed us to work more for the country,” the Emir HH Sheikh Tamim bin Hamad al Thani has said.
Chairing the Cabinet’s meeting at Emiri Diwan on Wednesday, the Emir talked about the future directions of the state in the light of the current crisis. The Emir stressed the importance of the next phase as well as the need to continue progressing towards achieving Qatar National Vision 2030 and implementing Qatar’s major development projects at the same pace as before and with the optimum quality expected from Qatar’s projects.
The Emir also stressed the importance of self-reliance in terms of national security, economy, food and medicine.
In his speech, the Emir reaffirmed what he had said earlier in his address to citizens and residents on July 21, stressing the importance of investing in the positive spirit, solidarity and motivation, which have characterised Qatar’s citizens and residents during the Gulf crisis, to set the standard on which Qatar’s future work will be based.
The Emir also stressed the importance of promoting and encouraging teamwork and cooperation as shown by the citizens and residents.
The Emir directed the ministers to focus on domestic efforts to strengthen national economy and security as well as improve health and educational sectors.
In the field of economy and investment, the importance of diversifying the sources of income, the Emir directed that the laws be reviewed and implemented as soon as possible and that spending be rationalised in next year’s budget without affecting Qatar’s main development projects and their quality.
The Emir thanked the ministers for their hard work and efforts during the crisis, stressing the importance of the spirit of challenge and achievement so as to accomplish Qatar’s policy and future plans to become self-reliant.
The Emir reiterated the remarks he made in his speech regarding Qatar’s readiness to resolve the Gulf crisis through dialogue.
The Emir said if there was an effort to reach an agreement, it should include all parties and without dictations or interference in the national sovereignty and internal affairs of any country.
The Deputy Emir HH Sheikh Abdullah bin Hamad al Thani also attended the session.
The Cabinet stressed that the clear and wise directives of the Emir will act as a working programme for the government in the next phase, which requires mobilisation of energies and self-reliance. 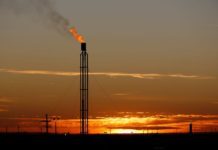