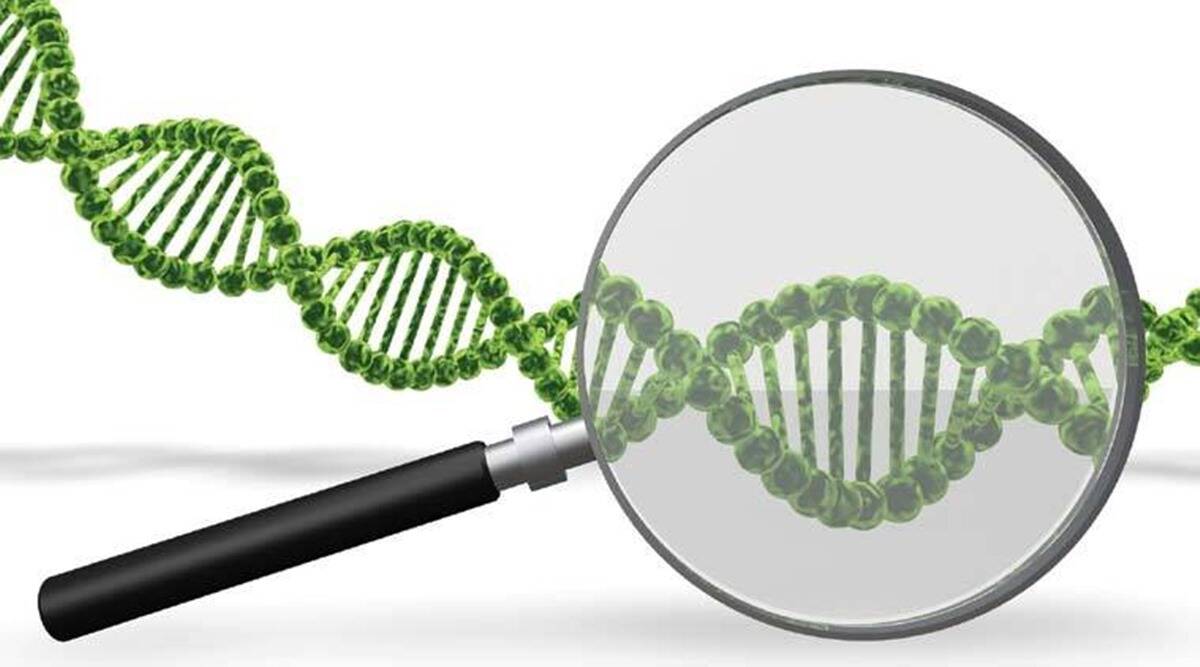 While the Bill speaks of regional databanks apart from a central one, the Parliamentary Standing Committee strongly recommends only one National Data Bank, to minimise chances of misuse of data. 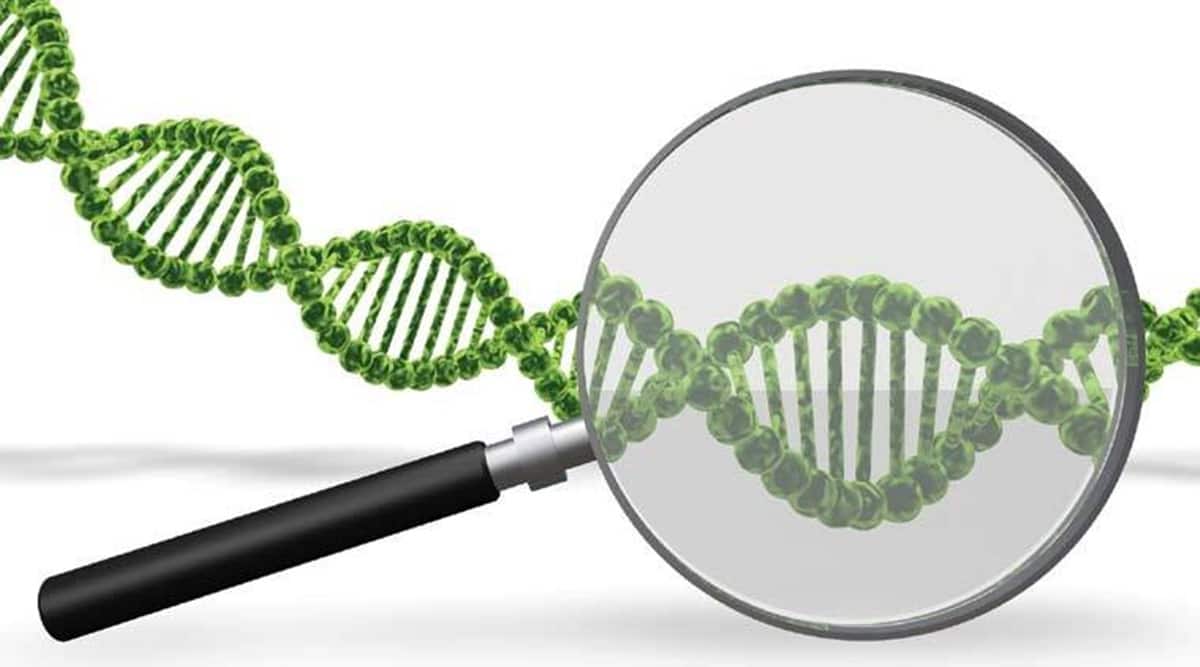 First proposed in 2003, the Bill has gone through several revisions, by both the Department of Biotechnology and Law Ministry.

The Parliamentary Standing Committee on Science and Technology, Environment, Forests and Climate Change has recommended that the government assuage concerns raised over the DNA Technology (Use and Application) Regulation Bill, 2019, including over creation of a national databank of crime scene DNA profiles and fears of communities being targeted.

While recognising the importance of DNA technology in criminal investigation, the committee, in its report tabled in Parliament Wednesday, says, “The risk with a national databank of crime scene DNA profiles is that it will likely include virtually everyone since DNA is left at the ‘crime scene’ before and after the crime by several persons who may have nothing to do with the crime being investigated.”